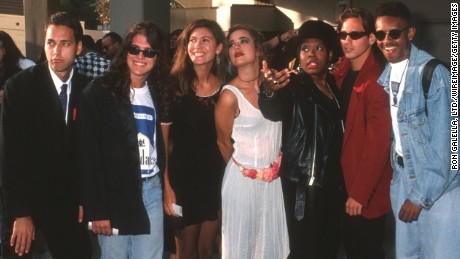 Eric Nies (born May 23, 1971) is an American former model and reality television personality. He first gained fame as a cast member on MTV's The Real World: New York, before going on to appear on that show's spinoffs and other reality shows, such as The Grind and Confessions of a Teen Idol. 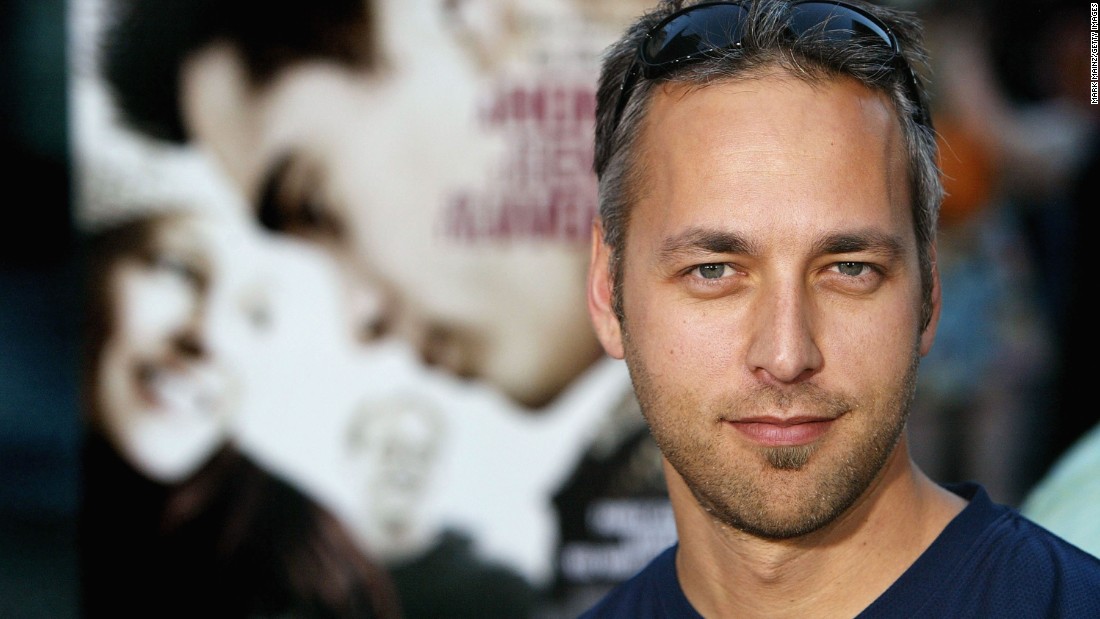 Jan 08, 2009 · Eric Nies has resurrected on VH1's popular Confessions of a Teen Idol.Here's a nude of him from his earlier modeling days circa 1992 when he was a cast member of MTV's first Real World filmed in Manhattan. IMHO the last sixteen or so years have been very kind to him and he is still strikingly handsome--maybe even better looking than during his extended MTV days.